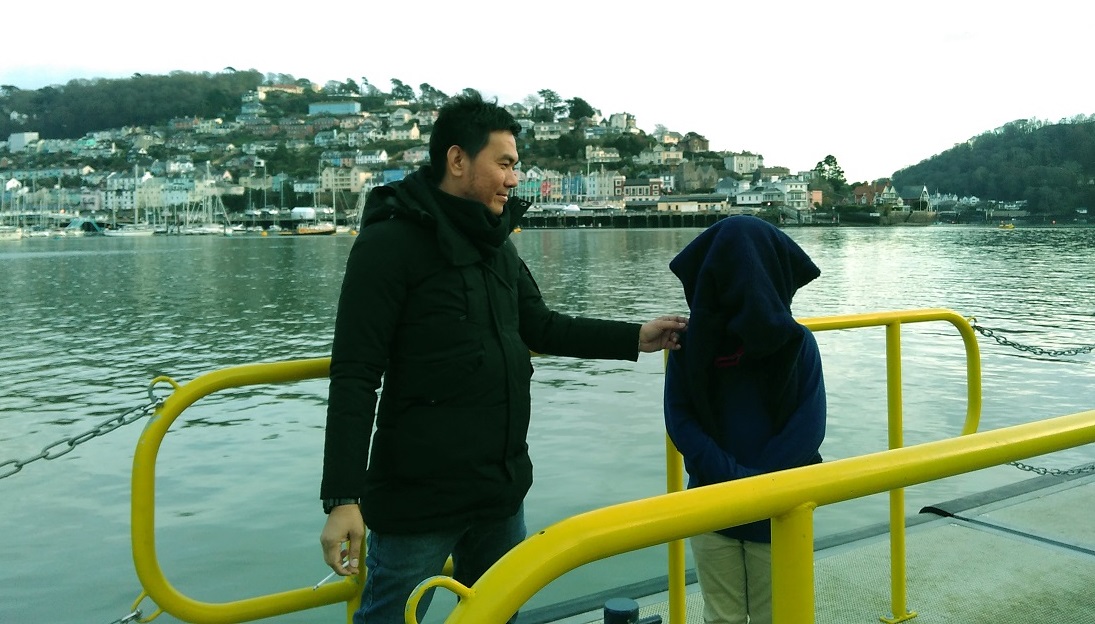 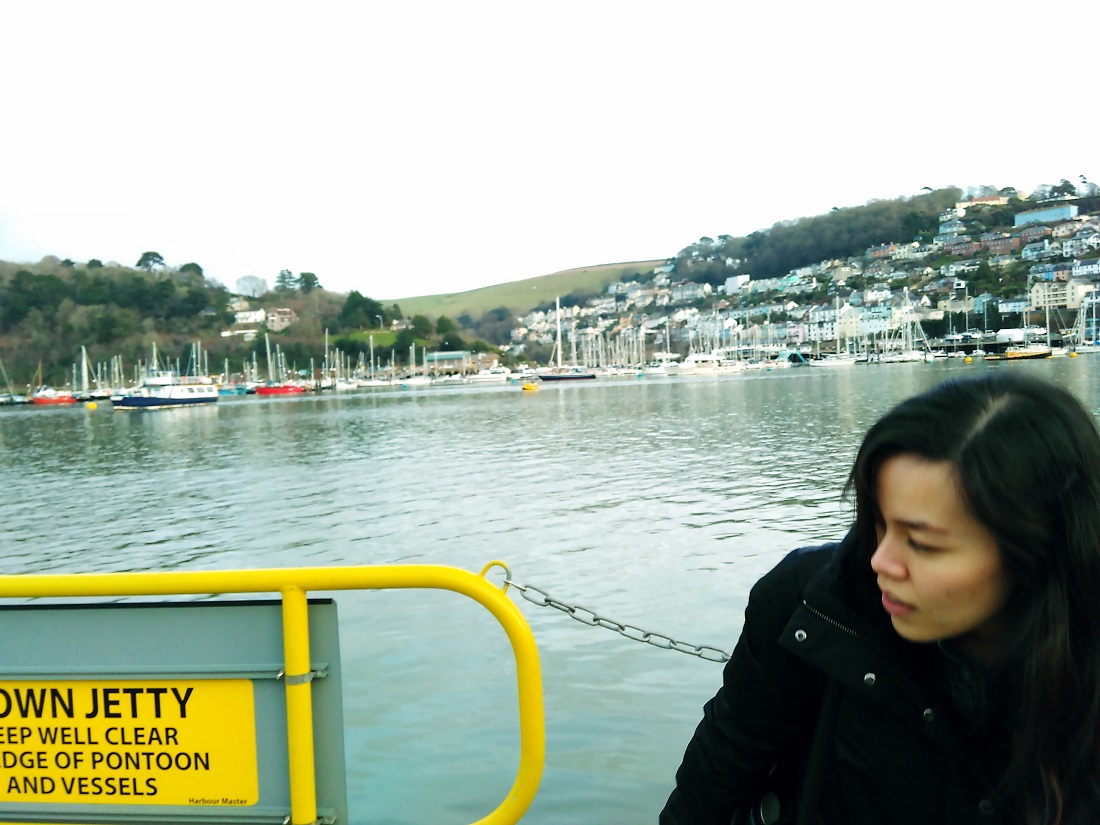 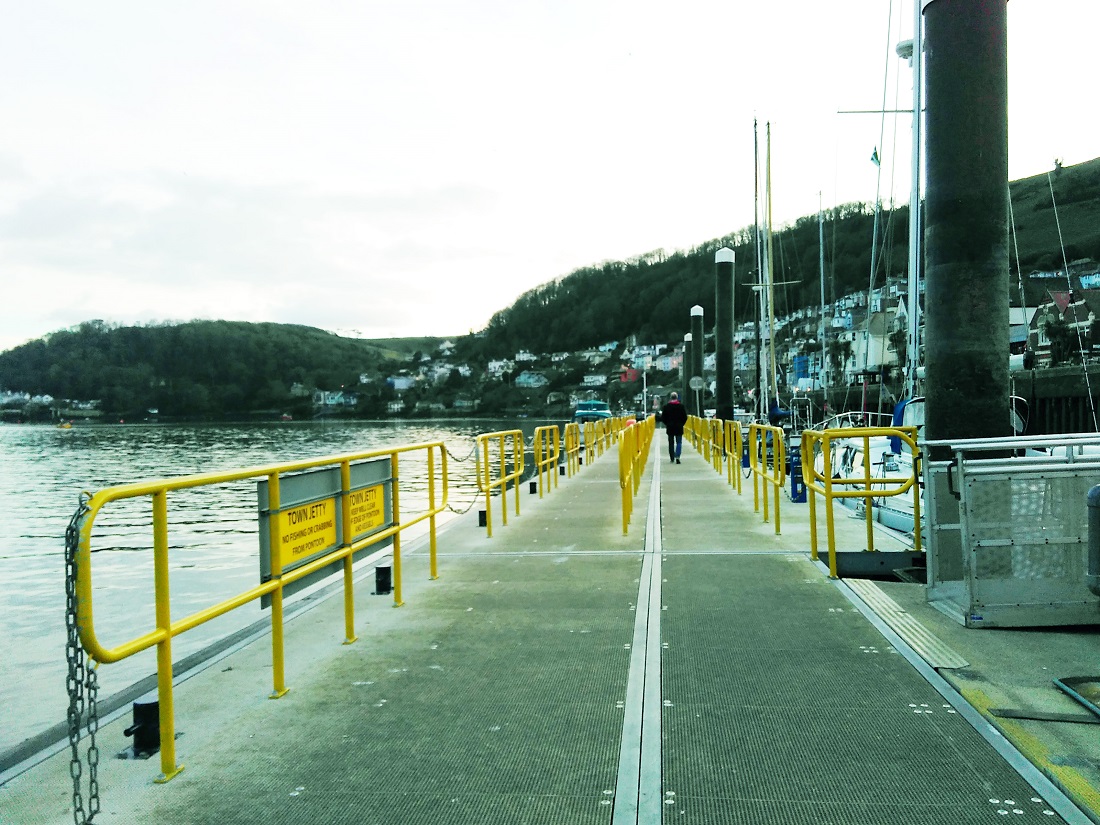 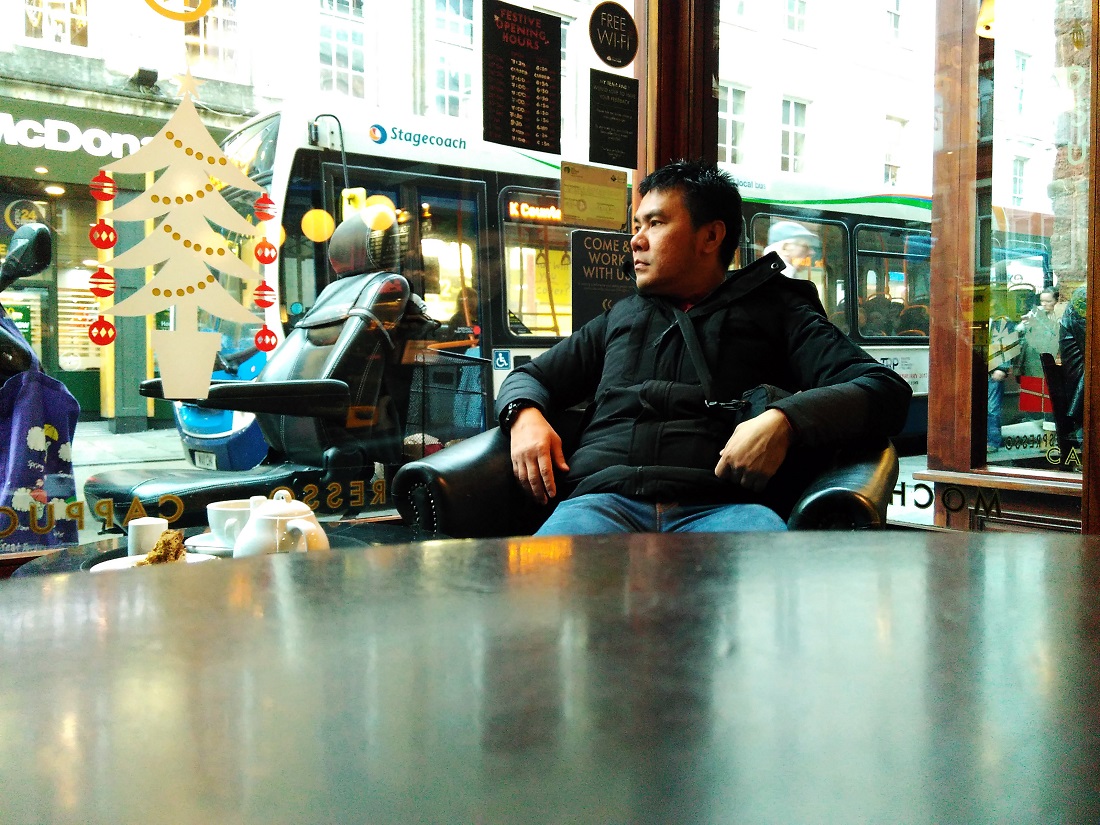 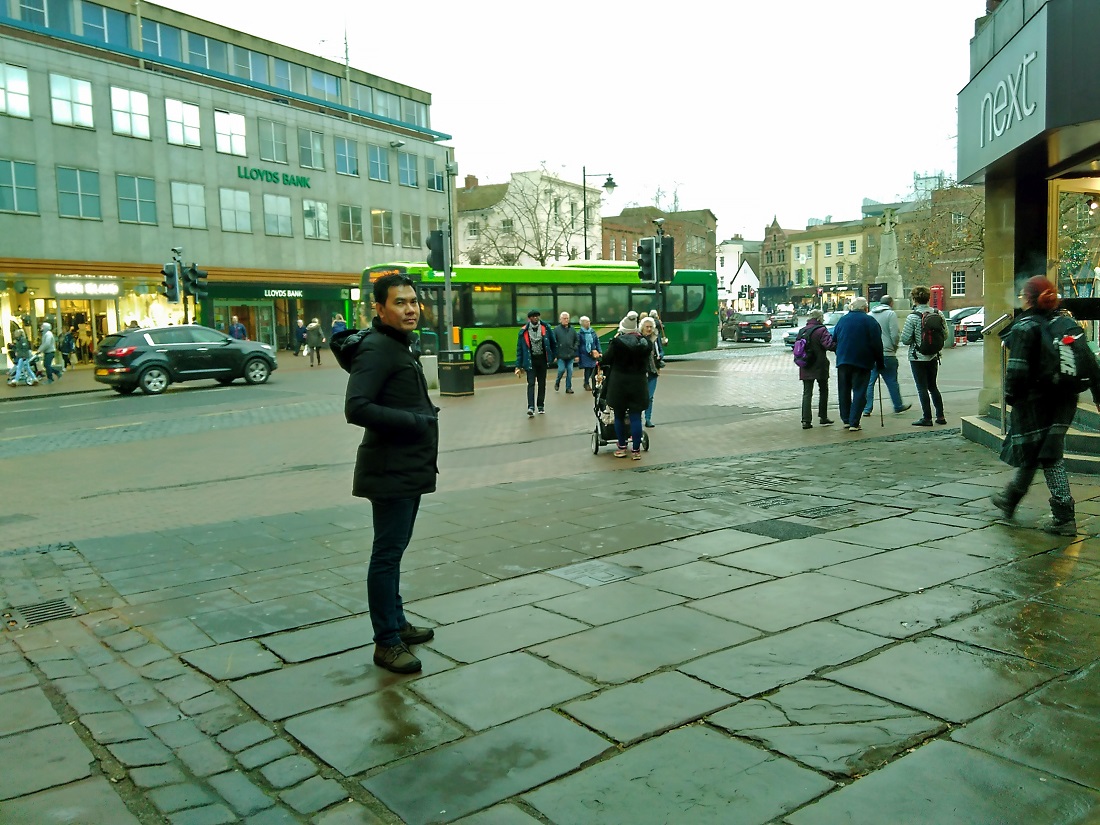 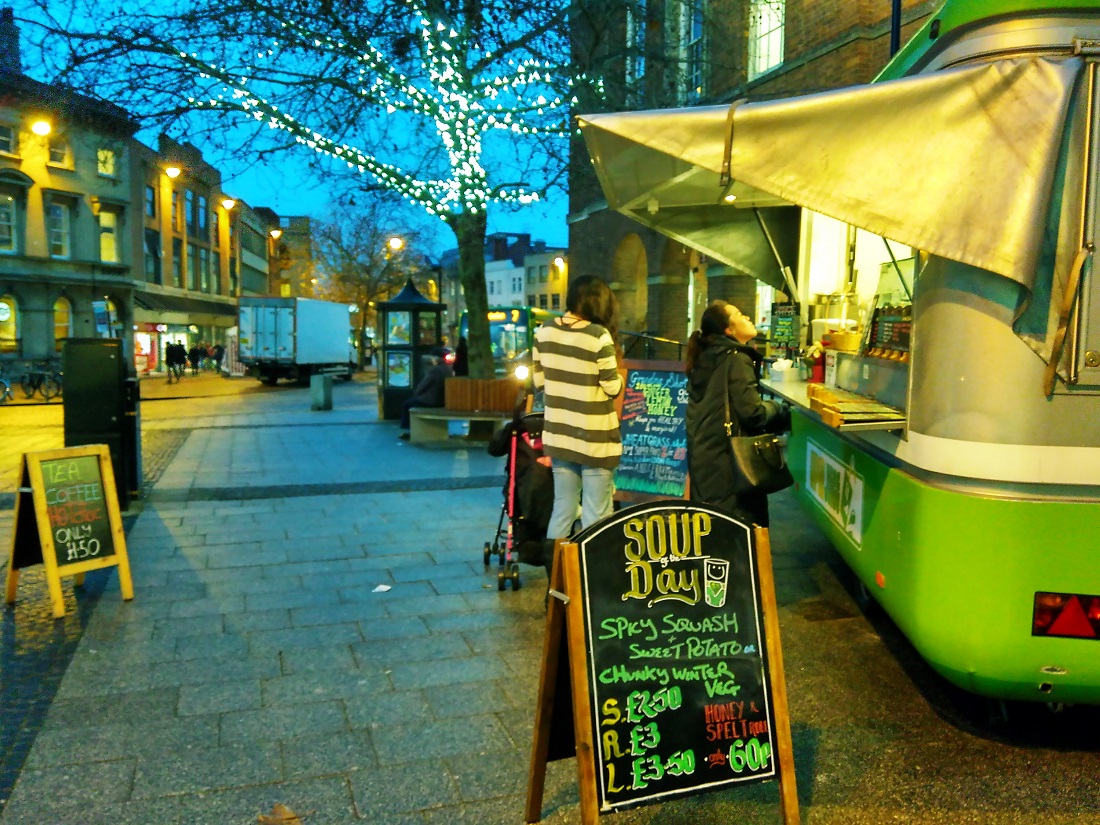 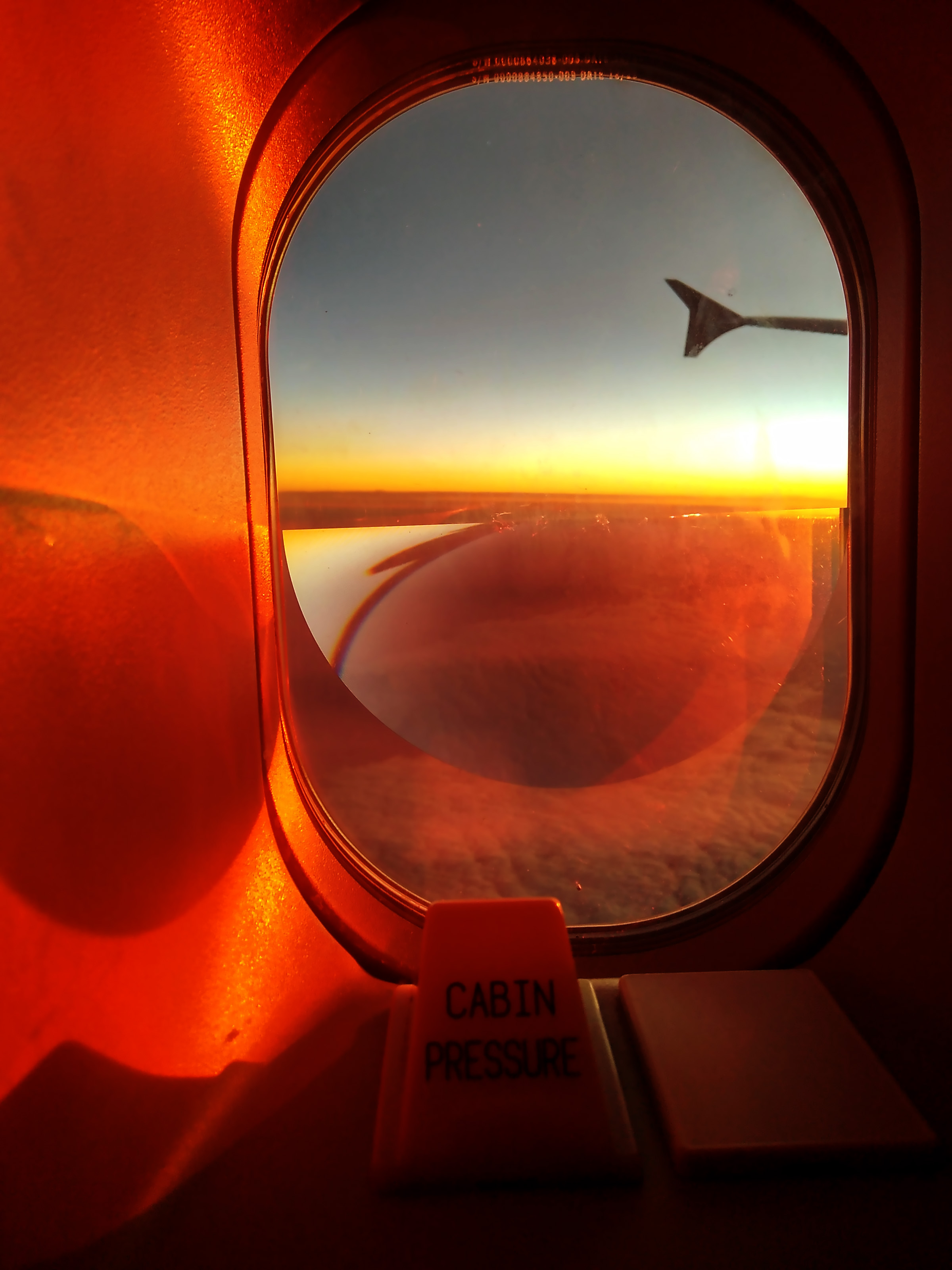 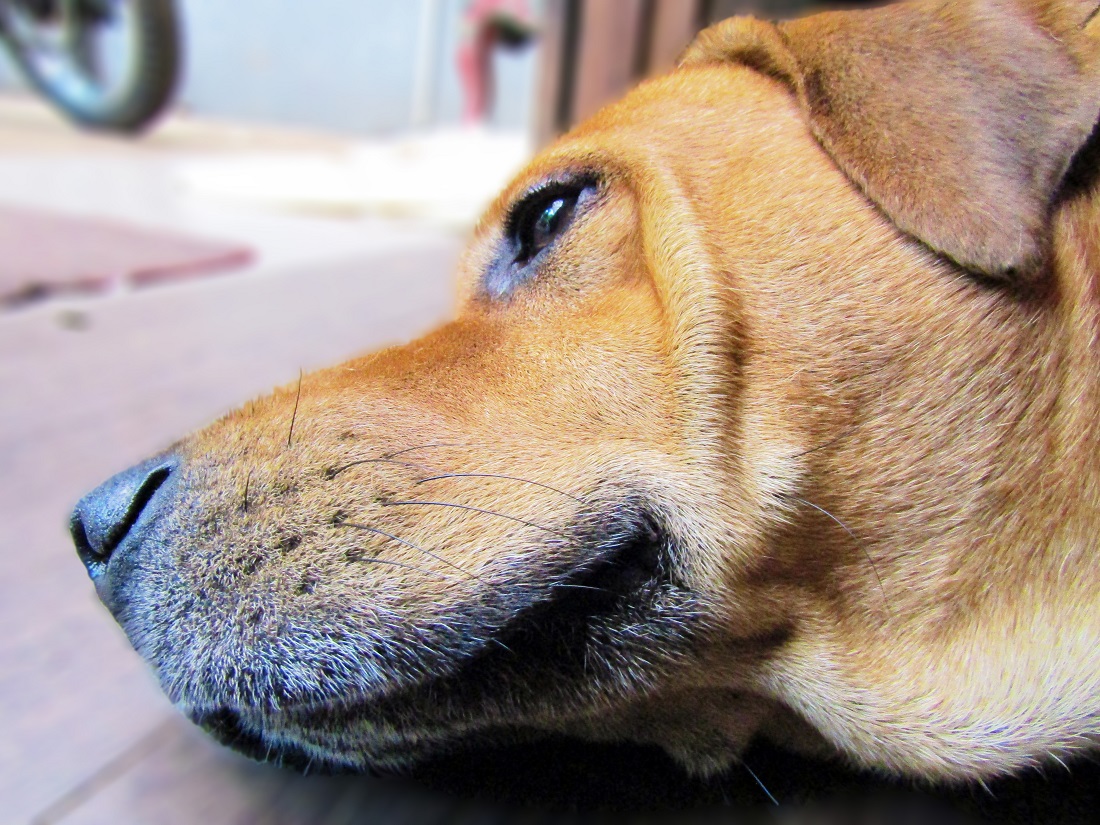 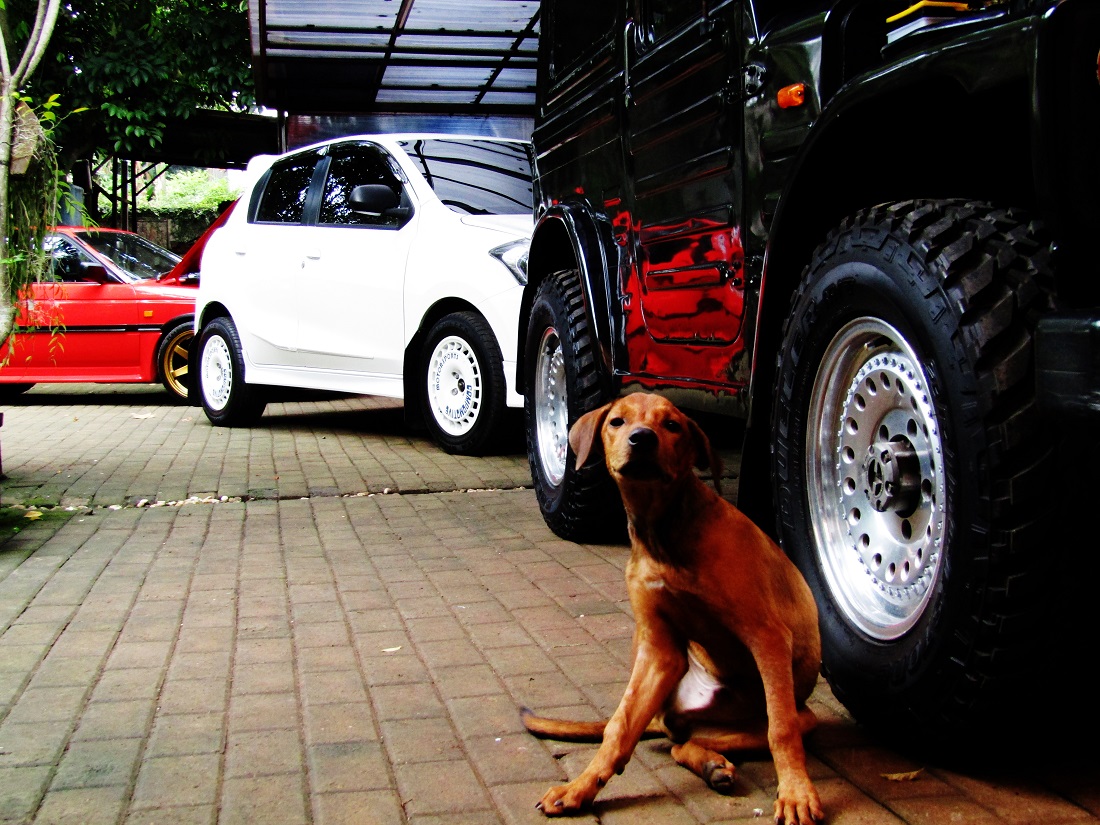 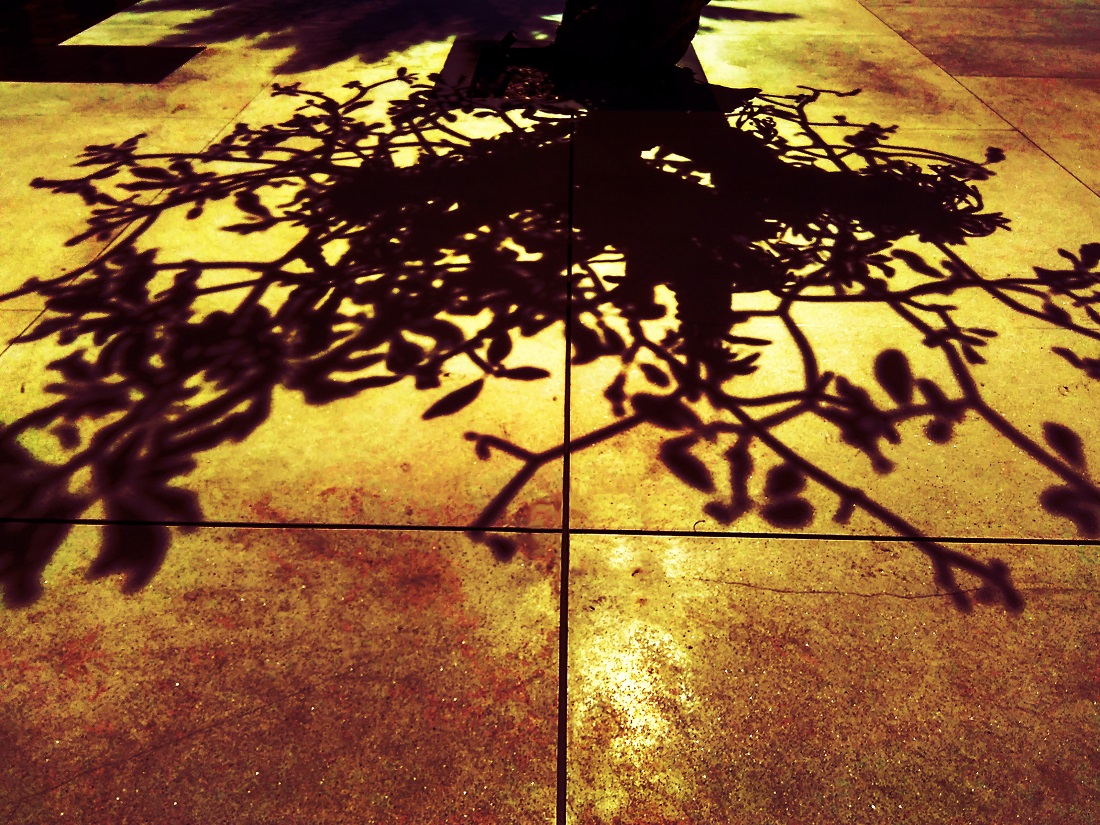 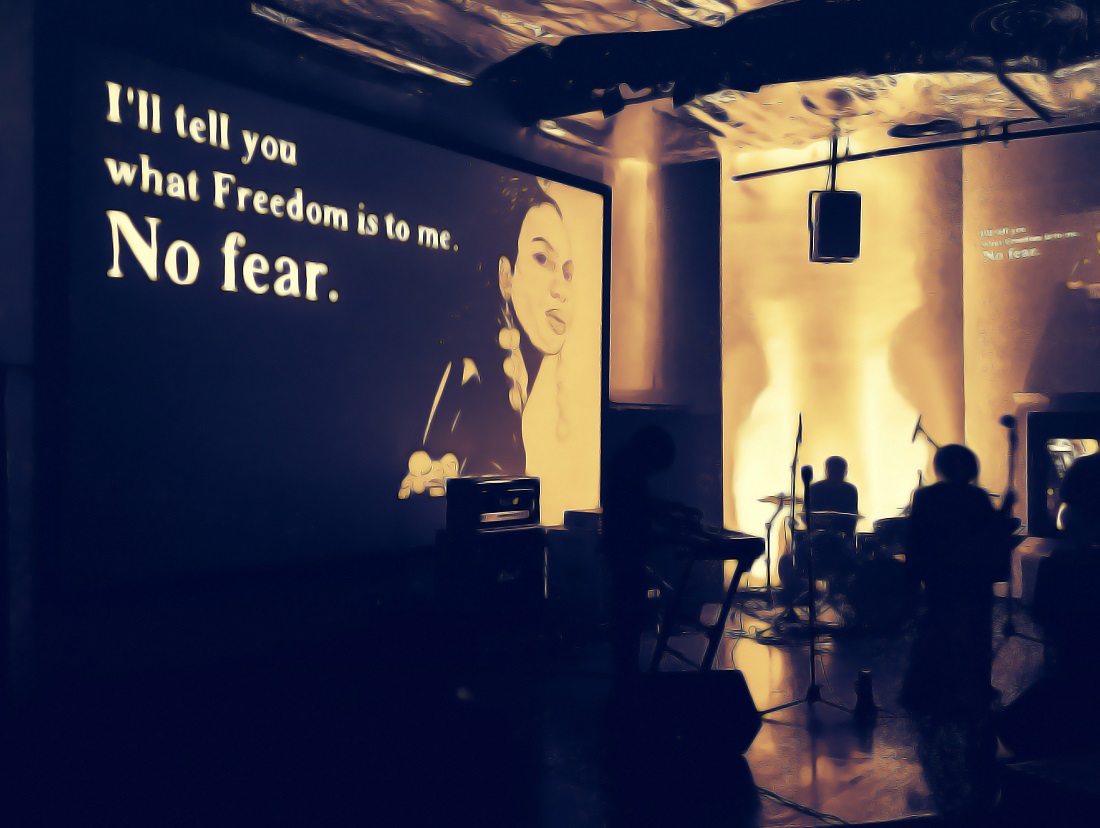 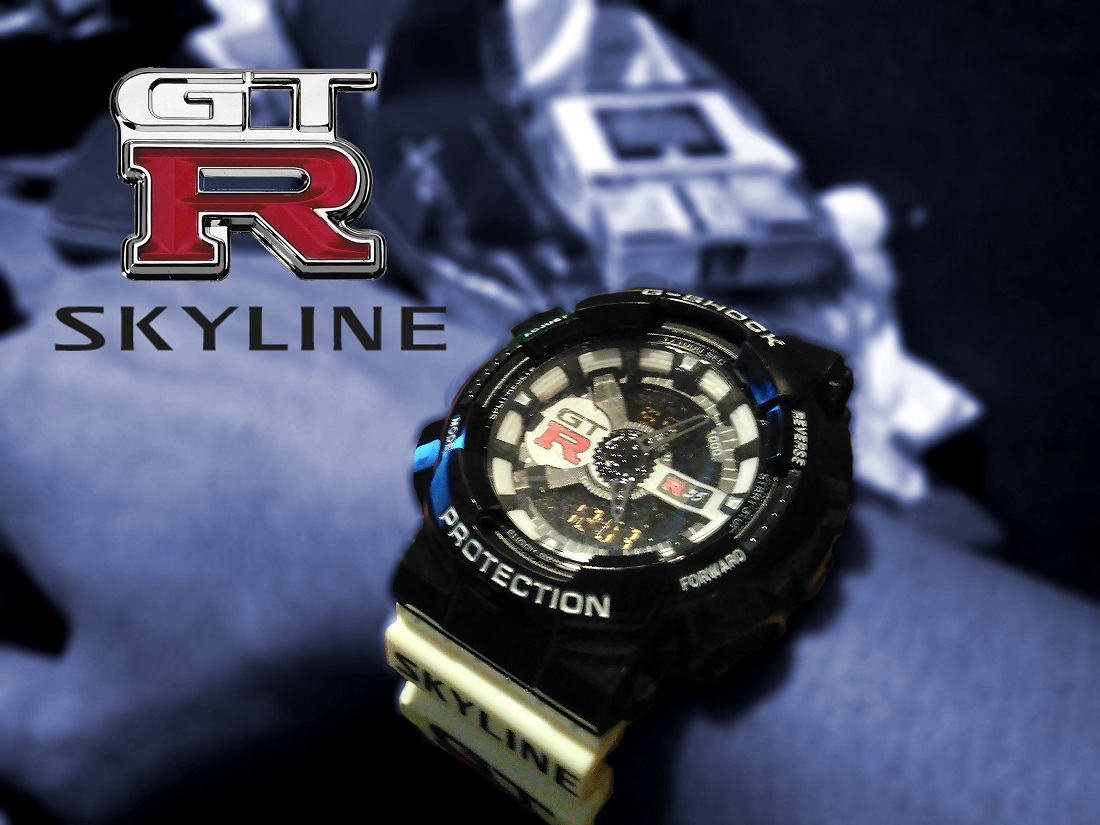 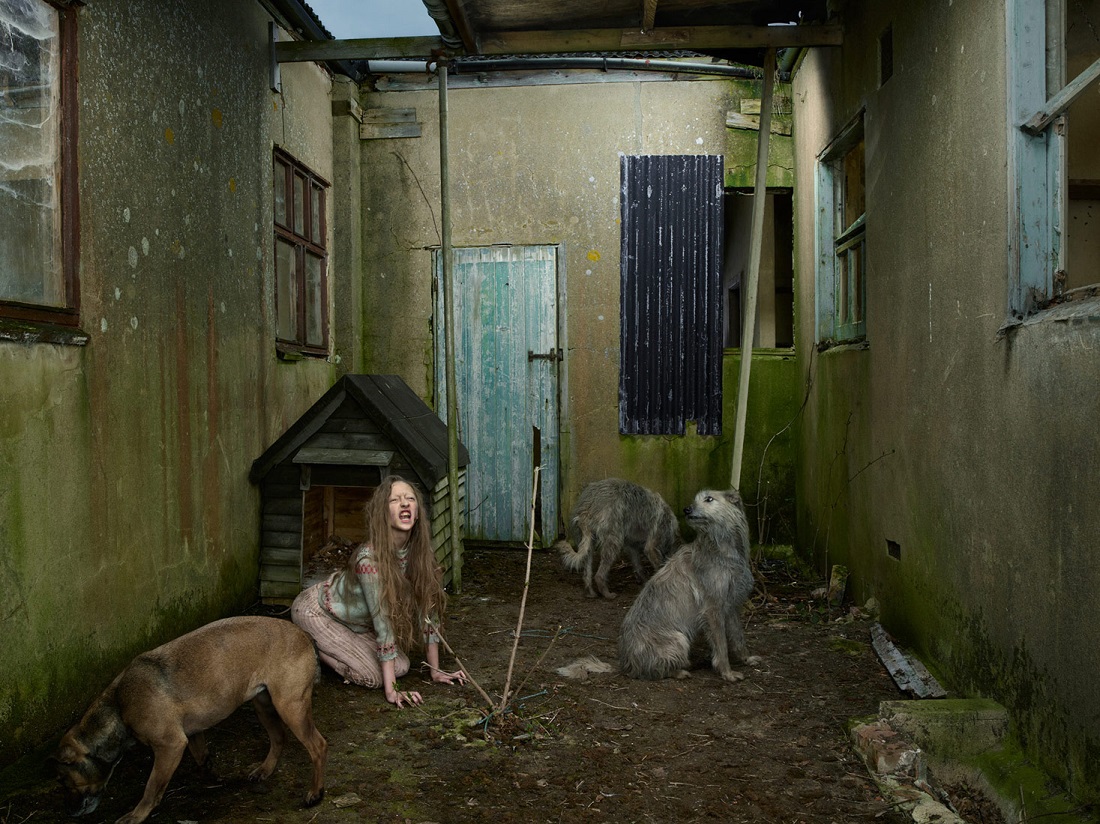 Beautiful and disturbing at the same time, the images in Julia Fullerton-Batten’s latest project have a dreamlike, fairy-tale quality. Yet the lives they portray are real. “There are two different scenarios – one where the child ended up in the forest, and another where the child was actually at home, so neglected and abused that they found more comfort from animals than humans,” the photographer tells BBC Culture. This image recreates the case of Ukrainian girl Oxana Malaya. According to Fullerton-Batten, “Oxana was found living with dogs in a kennel in 1991. She was eight years old and had lived with the dogs for six years. Her parents were alcoholics and one night, they had left her outside. Looking for warmth, the three-year-old crawled into the farm kennel and curled up with the mongrel dogs, an act that probably saved her life. She ran on all fours, panted with her tongue out, bared her teeth and barked. Because of her lack of human interaction, she only knew the words ‘yes’ and ‘no’.” Oxana now lives in a clinic in Odessa, working with the hospital’s farm animals. (Credit: Julia Fullerton-Batten) 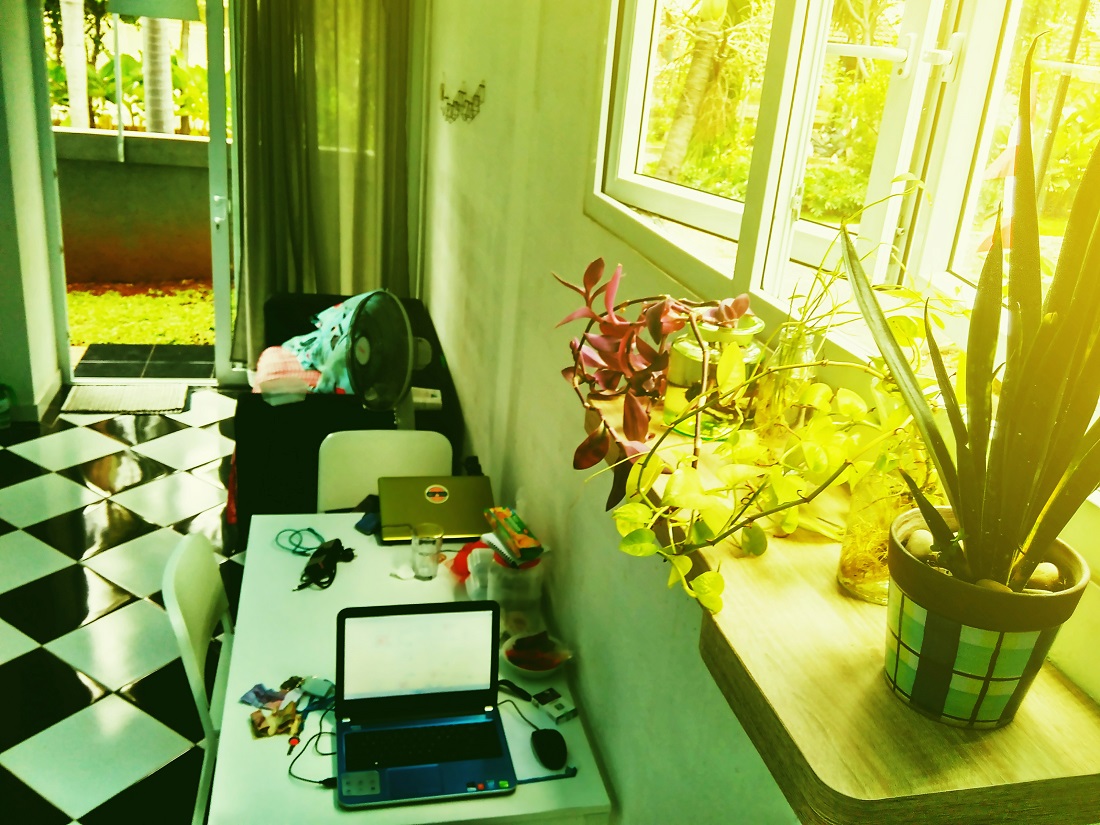 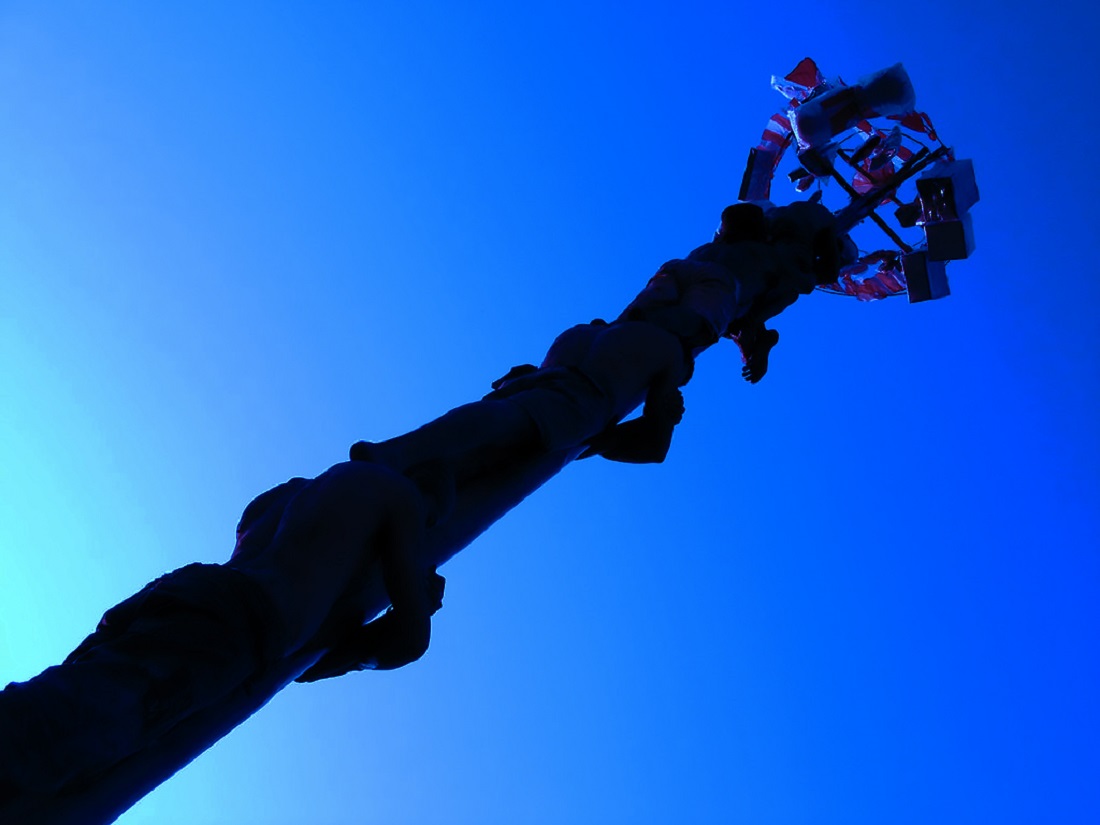